START FOR FREE TODAY! CLICK HERE TO CALL AND SETUP YOUR PASS 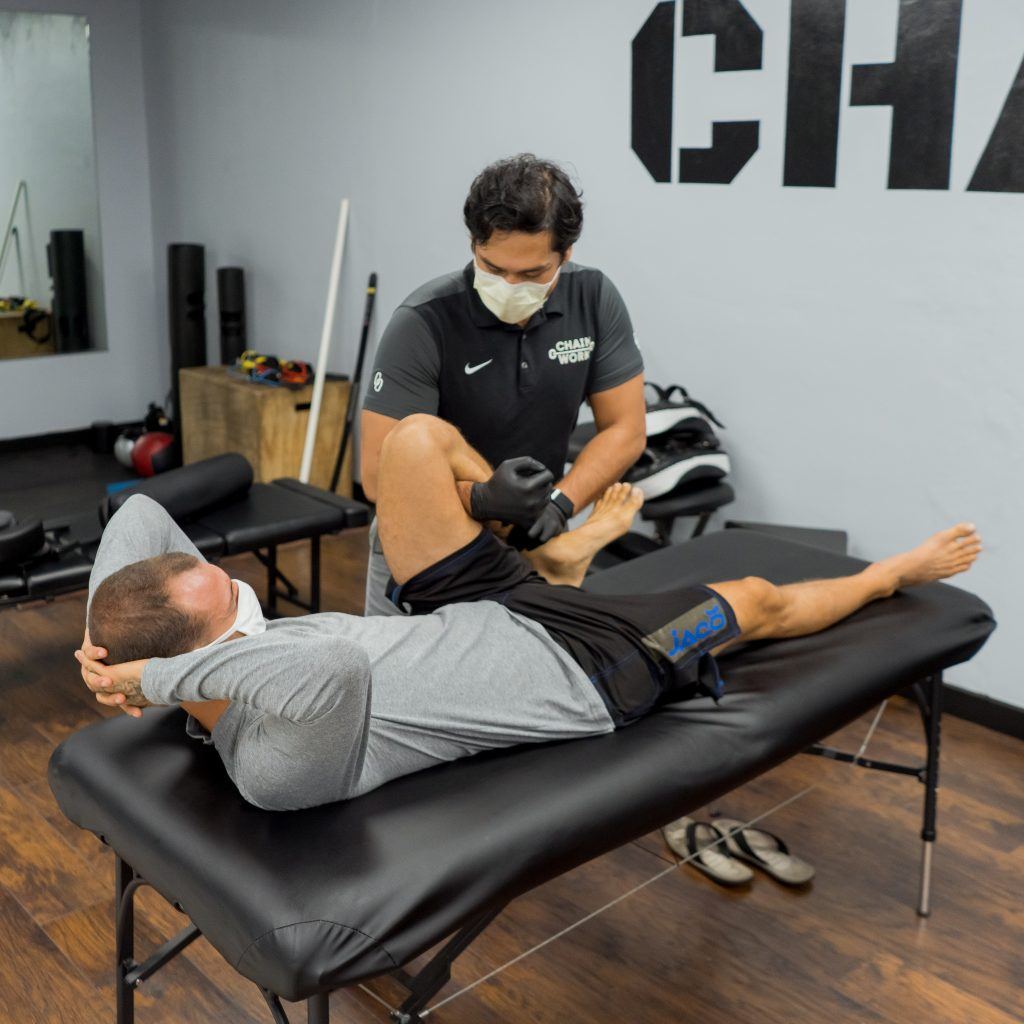 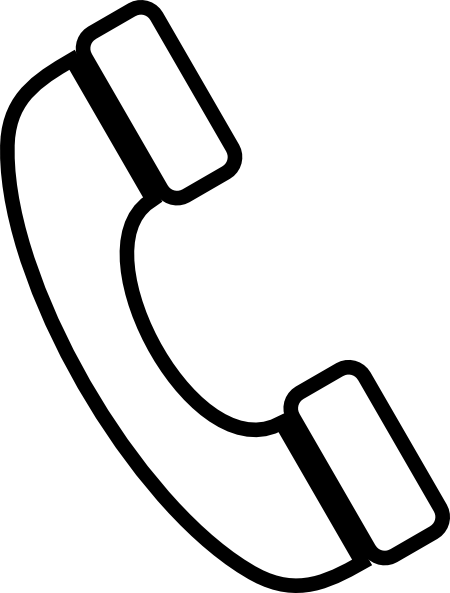 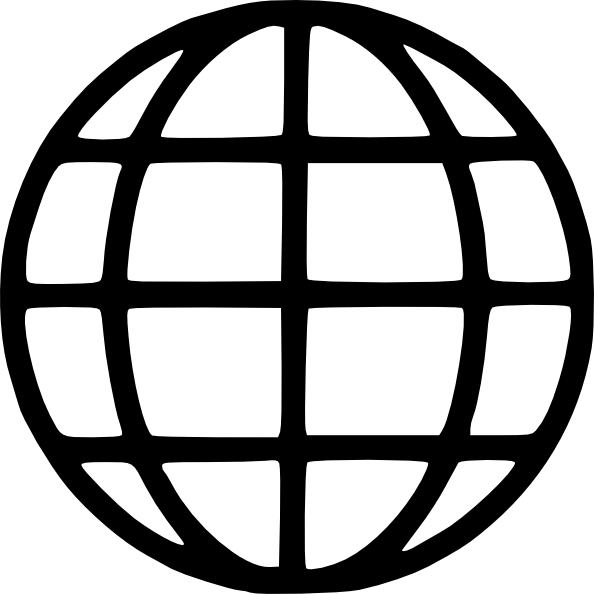 Have you ever finished a run and experienced a sudden nagging pain just above your heel? Perhaps it gets better with more running or just goes away after a couple of days. Or worse yet, perhaps it progressively worsens until running becomes unbearable. This may be a hallmark sign of tendinopathy.

A tendinopathy is a broad term that describes, “a nonrupture injury in the tendon or paratendon that is exacerbated by mechanical loading” (Scott et al, 2015).  Tendinopathies are the result of repeated exposure to forces that are either too high in magnitude (i.e. you lifted something too heavy) or volume (i.e. you ran too far too often) causing injury to the tissue.  It is the cycle of repeated injury and follow up acute inflammatory responses that causes pain, poor overall tissue quality, and subsequent dysfunction resulting in a slow return to function and chronic pain issues.

On top of this, recent research presents evidence that tendinopathies likely have a neurological component that affects pain behaviors in the tendon.  In a systematic review conducted by Plinsinga et al., it was concluded that there is a heightened pain sensitivity specific to loading and movement (mechanical hyperalgesia) in tendinopathies.  As with other pain sensitivity (central sensitization) pathologies, it can also be concluded that psychosocial factors (stress, perceptions, fear, etc.) would play a role in the healing process (Plisinga et al., 2015).

As we learn more about tendinopathies, we are finding that this is more than a straightforward loading issue.  This is why if you have a chronic tendon issue that is limiting your function and quality of life, it is important to seek a qualified physical therapist.